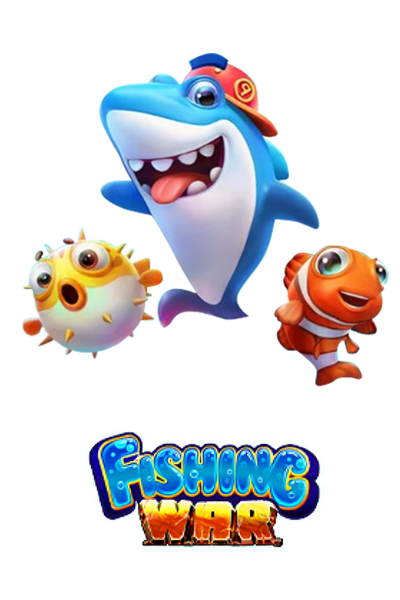 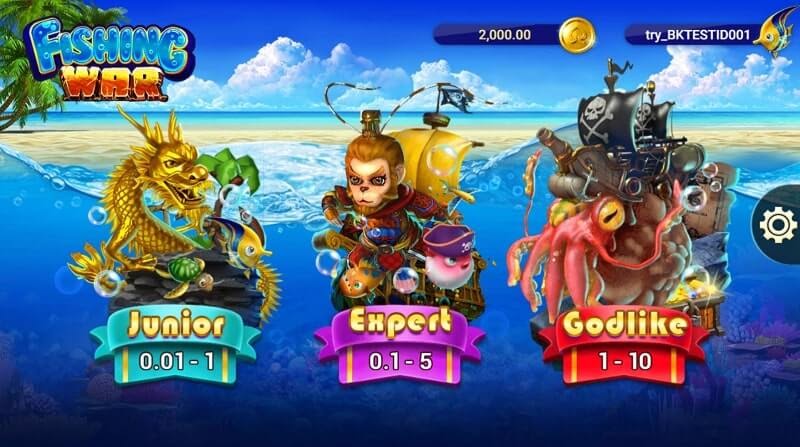 Not unlike online fishing games of similar ilk such as Fishing World and Fishing God, Fishing War offers an extraordinary online casino game experience that you’ll be able to easily access from your PC or laptop.

The title was developed by Asia-based slot game provider, Spadegaming — a firm that is considered one of the leaders in the online slots industry in Asia.

But Fishing War can hardly be described as a slot game, as it has more in common with shoot ‘em up games you’d normally find on your smartphones or tablets or gaming consoles. And contrary to the idyllic nature of a typical fishing trip, the gameplay of Fishing War is upbeat, fast-paced, and total non-stop action all the way through.

The gameplay is pretty direct as well. You may pick the difficulty level and bet range from three different options. And up to four players may join in on the same game, so you can invite friends to play together!

When you initially boot up Fishing War, you’ll notice that the gameplay is all about shooting different fishes and underwater creatures with a cannon. Suffice to say, upgrading the power of your weapon (by increasing the bet amount) is vital to your success in-game.

Like most other games, there are various difficulty levels available when you play Fishing War. In this case, Fishing War comes in three different game modes, each involving varying bullet prices (betting ranges). The game modes are as follows:

For each bullet, the price is multiplied by 10 and this will be the amount the player has to bet.

Other than that, the cannons themselves may be upgraded for added efficiency. Switch from the single shooting cannons to a double to fire two bullets at the same time, thus allowing you to hit two targets at once.

Things You Should Know When You Play Fishing War 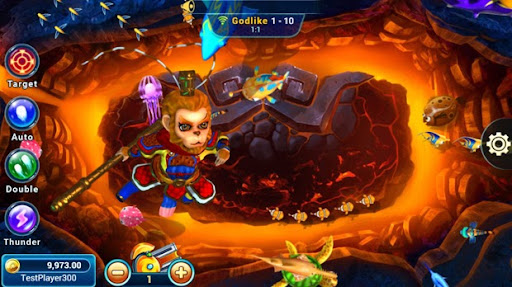 Apart from the excellent gaming features, do keep a lookout for the various bonuses available when you play Fishing War. And Fishing War indeed has a ton of different bonuses for you to score — eight to be exact.

All bonuses come in the form of unique creatures and characters you need to take down before they disappear into the abyss. And don’t worry about not being well-prepared, the game will announce the impending arrival of the biggest bonus catches ahead of time so that you may save up your bigger bullets to take them down.

The Ghost Ship has the potential to award the game’s highest win potential (at  x888 your stake!) but do be warned though, you may not be able to take out the ship on your own, so bring friends along to help! You need to conserve your ammo here as each shot fired is deducted directly from your bankroll. Wasting ammo/credits is hardly a good idea if you’re looking to come out at the end with a positive ledger.

But the Ghost Ship isn’t the only bonus you should look out for. Just like its real-world counterpart, there is no shortage of bonus fishes you can trigger in this game. Keep your eyes peeled for mermaids, golden turtles, golden dragons, and even the Monkey King himself. 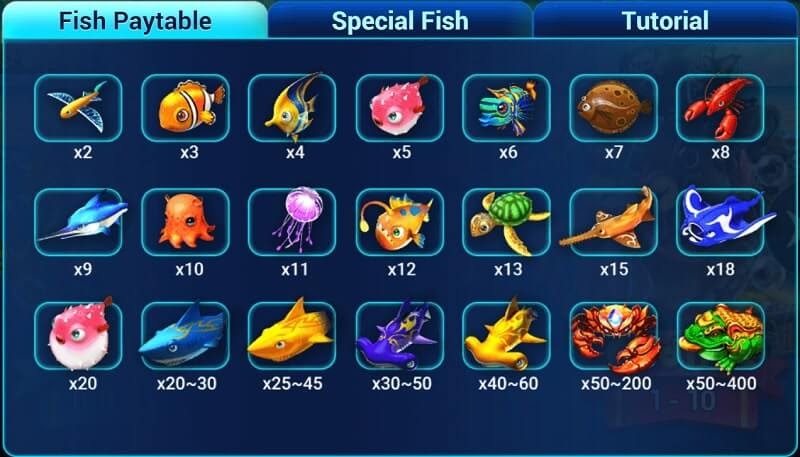 Here’s what the payout table looks like for Fishing War. As noted, each fish will have a differing value associated with it, so players need to watch carefully to come up with their plan of attack.

Once you have mastered the game of shooting fish, you may then take advantage of the various fishes, bonuses, and items to increase your chances of scoring the big one!