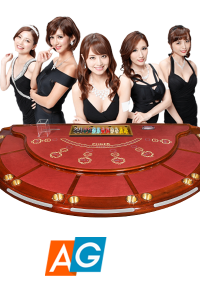 Known colloquially as AG by fans and customers alike, Asia Gaming is a software development company established in 2012.

Since its inception, the Company has grown into prominence not only as a software developer but it has also seen massive strides in the live casino department, and more particularly as one of the leading live casino platform in the Southeast Asian and Asian market at large.

As far as the games offered by AG, most of what they have in their game library will certainly appeal to those who have a knack for classic Asian betting games. But other than that, Asia Gaming generally also offers players the opportunity to partake in some non-Asian-influenced popular games like baccarat, blackjack, and roulette — with fairly standardized rules for each, we might add.

What sets AG apart from the rest is that the Company focuses on innovation at heart. It’s thanks to their inventive casino solutions such as pre-dealing six cards, VIP Private Rooms, and their Interactive Bid Baccarat games that have caught the attention of the industry.

In addition, the Company has adopted a real-time live dealer platform — a system certified by multiple third-party entities such as Technical System Testing (TST) and Gaming Laboratory International (GLI) — to ensure the absolute integrity of the games being played. Also, the fact that the Company holds licenses from both the Philippine Amusement and Gaming Corporation (PAGCOR) and First Cagayan does make it one of the most trustworthy platforms in the live casino world.

AG is definitely a popular online casino games provider in the Asian market, though it’s just beginning to take steps to breach the European market. And while competition will for sure be tough, we’re pretty sure that they’ll be able to hang with the juggernauts of the industry if they continue to truck along at their current pace.

This is especially true if AG continues to provide exotic products like Bull Bull and Win Three Cards that will surely appeal to the Western audience. 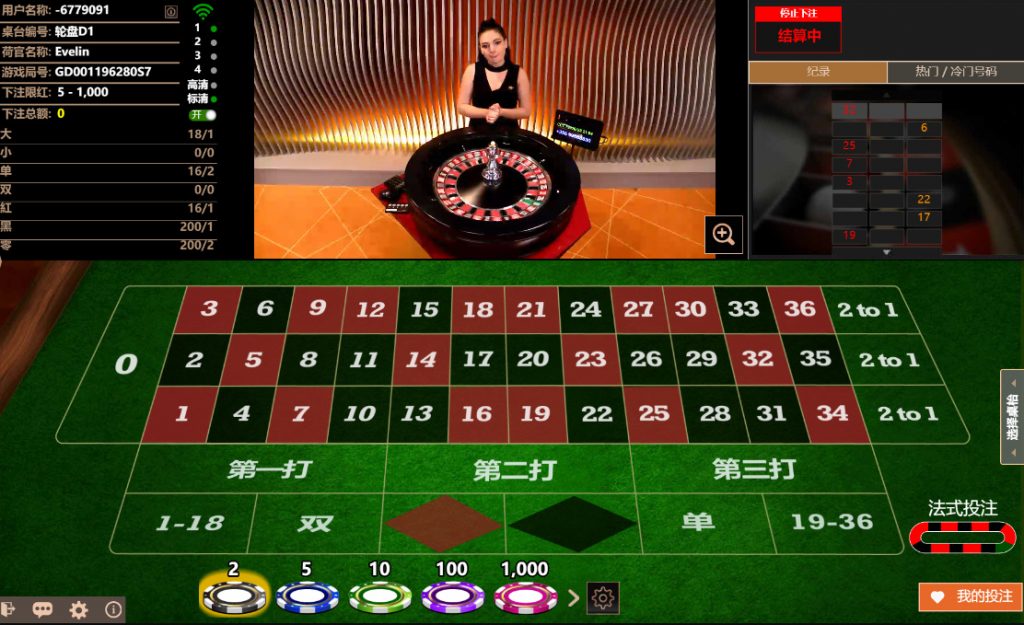 With the rise of online gambling in the world today, there has never been a more opportune moment for AG to attempt an industry takeover. And AG is indeed on the way to the top with their world-class live casino studios.

Each one of AG’s assortment of casino games is live-streamed from their lavish studios. And each game is held within a different lobby, so you won’t get any distractions here. The choices of lobbies range from AGIN, AGQ, AG Euro, and the VJ Hall for Baccarat, Sic Bo, and Roulette games.

AG Euro, in particular, is a revelation as it is the Company’s first foray outside of Asia — this lobby contains games streamed from the floors of Portomaso Casino in Malta and features a lineup of mostly European dealers.

Speaking of dealers, Asia Gaming’s lineup of skilled dealers are specially employed and trained to be as lively and perky/positive to make your gambling experience that much better. Don’t be surprised if you get a few claps over a win or if they display a cheerful demeanour throughout your game, it’s to make you feel more at ease.

Currently, players may choose between English-speaking or Chinese-speaking dealers. 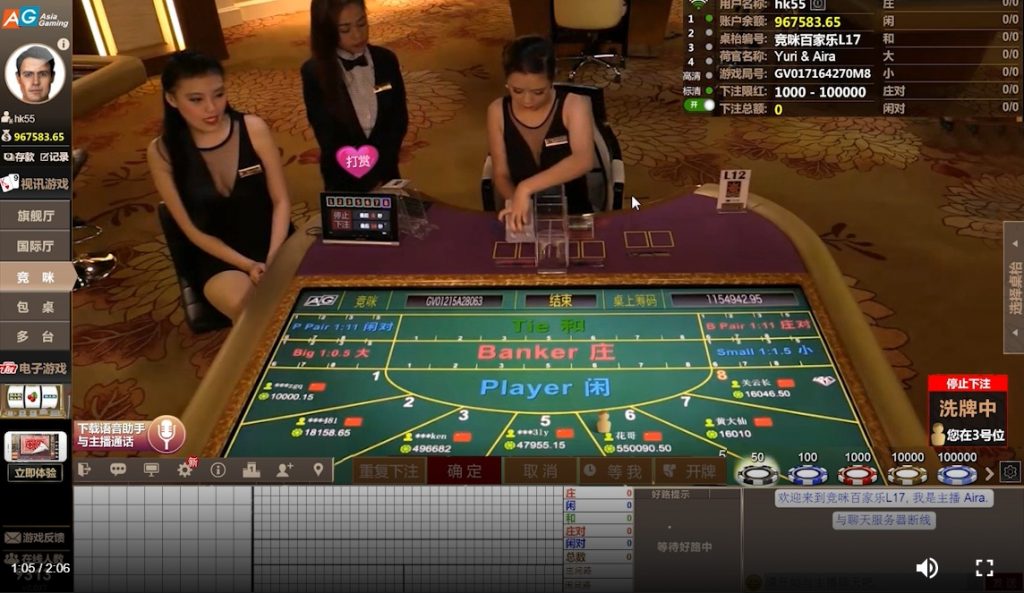 As mentioned, AG offers its clientele a wide variety of live casino games. These games include the following:

Other AG Live Casino games also include Bullfight, Win Three Cards, and Bull Bull. The platform also supports Multiplay which allows players to partake in a variety of different games at the same time.

Apart from its Live Casino offerings, Asia Gaming also carries a decent portfolio of online slots which may be accessed on both desktop and mobile devices — allowing for accessibility any time of the day.

And while we’re on the subject of accessibility, players may also enjoy their products not only from the comfort of their homes but also while they’re on the move. It’s mainly thanks to HTML5 technology, along with AG’s mobile platform which has allowed players to enjoy a genuine casino experience wherever they are.