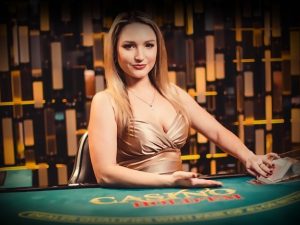 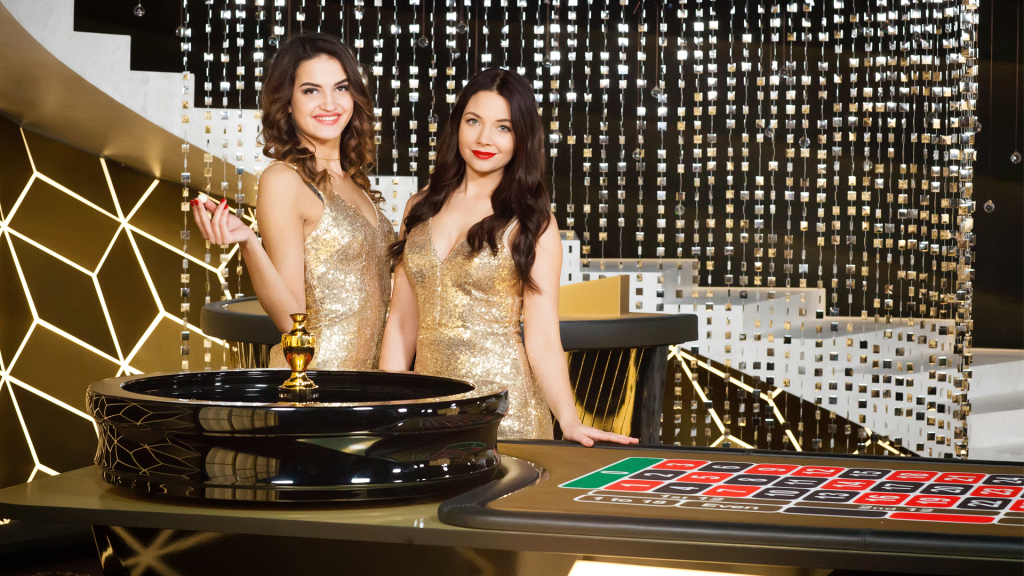 The Isle of Man-based Playtech has been at the forefront of the online casino industry as a reputable provider since its debut back in 1999. Since its inception, the Playtech team has always set their sights on creating the ultimate online casino experience across a myriad of platforms.

And today, it seems this goal is well within their grasp with the introduction of the Playtech Live Casino platform.

Found within Playtech’s enriching and all-encompassing portfolio, Playtech has now come to be known for its live casino games that may be enjoyed on any device — from your stationary PC desktops to the mobile alternative of tablets and smartphones (working on both Android and iOS).

With Playtech, a complete solution to all your gaming needs is within your fingertips. Playtech has even gone as far as to claim that it is the only software provider which supports live casino gaming on any and all devices. And while we agree that cross-platform functionality is one of the key strong suits of Playtech, we’ll have to respectfully disagree with this statement.

Live casino providers like Evolution Gaming, Asia Gaming, SA Gaming, and others have proven otherwise with their own versions of live casino platforms at your fingertips. But we digress, we’re not here to dispute Playtech’s bold claims.

On the contrary, another check in the win column for Playtech is that the Company produces some of the best authentic live casino experience in the biz. For instance, Playtech’s team of highly-trained live dealers are a smorgasbord of native speakers in several international languages. These languages range from Italian, Russian, German, English, Mandarin, Greek, Romanian, both Spanish and Castilian Spanish, and French. Indeed, this makes them more approachable and impressionable to their respective audiences. 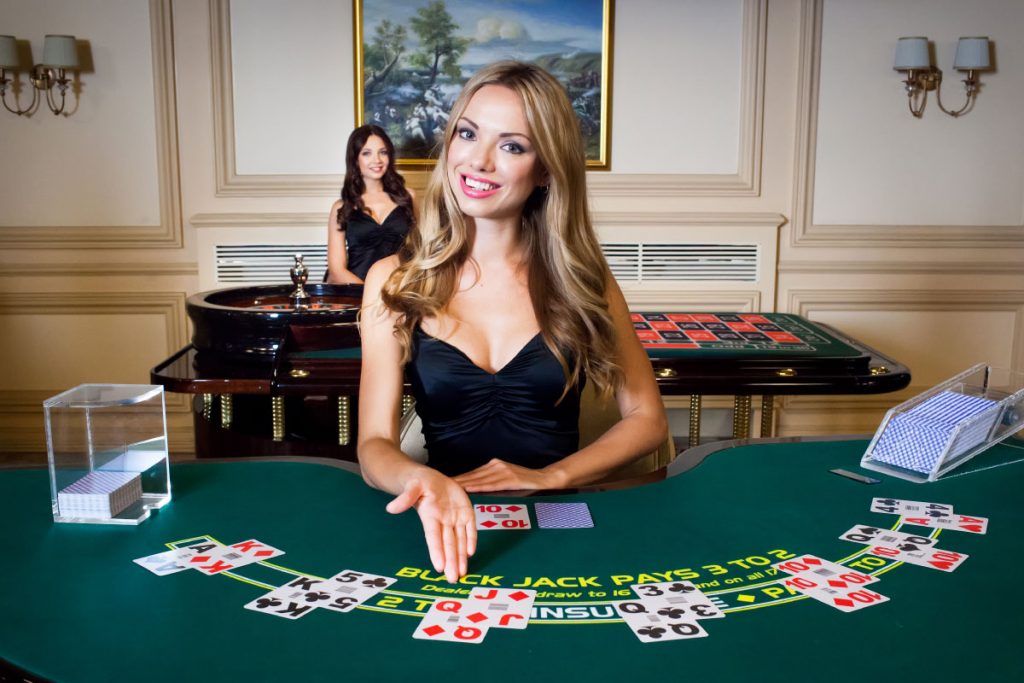 As for the typical live casino experience on Playtech, you may expect all of their broadcasts to feature top-of-the-line HD cameras along with the highest uptime and the fastest streaming capabilities in the live casino scene — all streamed live from the swanky and elegant Playtech live casino studios.

Speaking of studios, Playtech has a number of them in their books. Most recently, the Company opened the (virtual) doors to its next-generation live streaming studio in Riga, Latvia in February 2017. This marks the largest studio Playtech has ever built and is also the largest of its kind in the world.

More particularly, the Latvia venue is located within the 16th-century fortified walls in the heart of Riga Old Town and includes an 8,500 square metre studio. It is here that a majority of the Company’s operations take place.

Other studio locations also include Manila (to service the Asian market), Spain, Belgium, and Bucharest in Romania to cater to the increasingly hot commodity of the newly regulated Eastern European gaming market. Goes to show that the Playtech Live Dealer platform is looking to take the world by storm. 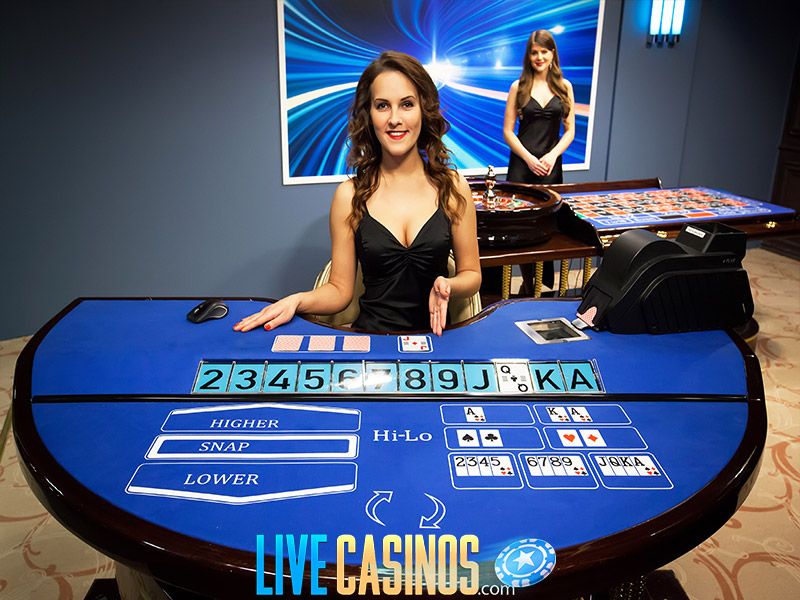 Aside from its facilities, the main thing you visit Playtech for is its games. And there’s an abundance of online casino table games (and slots) available on the Playtech platform.

From the classics of yesteryears (like roulette, baccarat, and blackjack) to modern incarnations of table games (such as Casino Hold’Em, Double Screen Roulette, Unlimited Blackjack, and Sic Bo), here are some of the live dealer games offered by Playtech.

Ah yes, the classic game of blackjack is a staple in most online casinos and Playtech is no different — for which the majority of Playtech’s live blackjack tables operate on the standard rules. Cards are dealt from an eight-deck shoe and re-shuffled mid-shoe.

Most of their live blackjack tables are also of the classic seven-seat formats, though the brand does offer Unlimited Blackjack tables where there are no limits for the number of participating players.

This game is another classic offering found in almost every casino out there.

Playtech boasts an impressive lineup of over 20 live roulette tables streamed from their Latvia studios. The live casino supplier specializes in the European roulette model, while also adding the French table layout to their arsenal in some products.

Playtech also supplies themed live roulette tables with a progressive jackpot to its clientele. An example of this is the Age of The Gods Live Roulette.

Live Casino Stud Poker comes with a 5+1 Bonus side bet and sometimes, a progressive jackpot to boot. On the other hand, Live Three Card Brag boasts an impressive RTP of 98% for the main bet.

To round off the Playtech Live Casino portfolio, you may also find products like Live Spin a Win, Live Hi-Lo, Live Sic Bo, and Live Dragon Tiger on the platform.

Live Spin a Win is equivalent to Evolution Gaming’s Dream Catcher – a wheel of fortune type offering where players bet on which number the wheel will stop at. On the flip side, Live Hi-Lo and Live Dragon Tiger are for players who enjoy playing cards but don’t want to stick to the usual blackjack and poker titles. Last but not least, Live Sic Bo is the only dice game in Playtech’s portfolio.